A haven for Deborah Kerr at Rio Real in Marbella 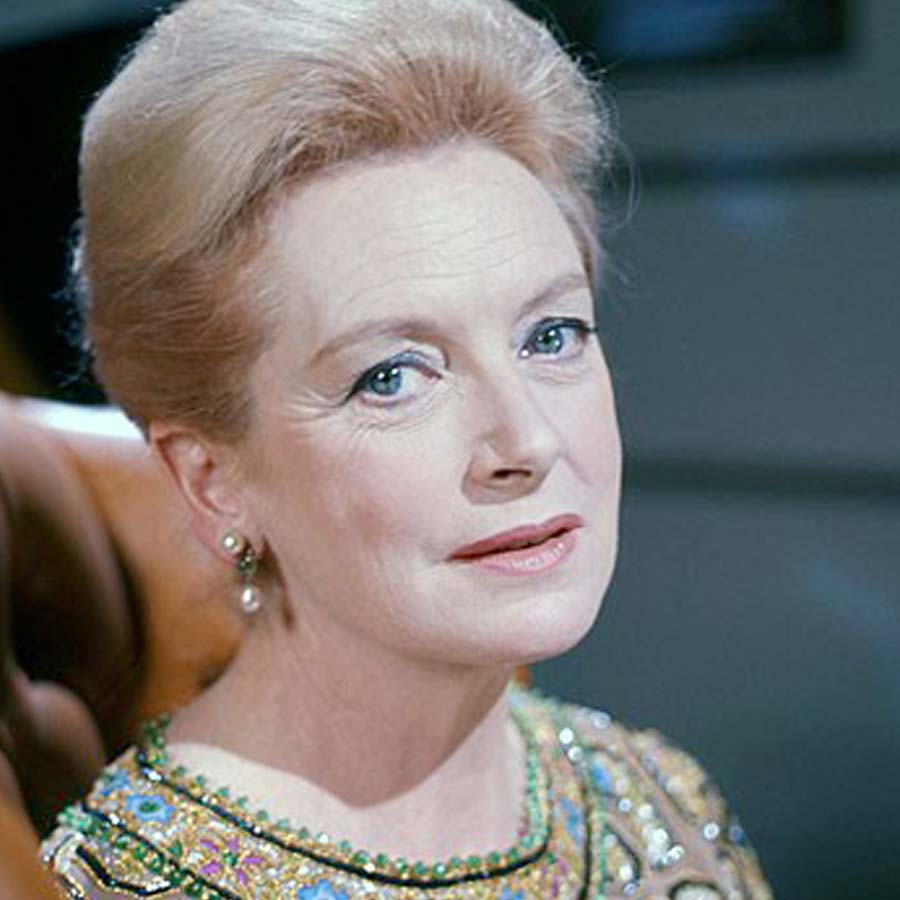 Since the 1950s when Marbella first caught the attention of the world’s rich and famous, the luxury resort on the Costa del Sol has been synonymous with glitz and glamour. But while some celebrities court the paparazzi and relish their moment in the limelight, others look to get away from it all. This was the case with one of the most famous actresses of the 1950s, Deborah Kerr, who found her own particular haven at Rio Real in Marbella.

An oasis of peace and quiet

As any regular visitor to Marbella knows, the resort ranks among the busiest in southern Europe during the summer. But within this hive of activity, there are islands of calm where celebrities can relax in peace and quiet and enjoy relative anonymity.

Rio Real is one such place. Located just outside Marbella city centre, this peaceful enclave enjoys a seafront position, mountain views and that rare comodity – tranquility. Deborah Kerr came to Rio Real in search of just that and stayed for 35 years.

Away from the prying eyes

Scottish-born Kerr enjoyed early success on the stage and quickly moved to the screen. Her rise to fame was meteoric in the 1950s and she starred in iconic films such as From Here to Eternity, The King and I and An Affair to Remember. Her co-stars included some of the most famous Hollywood actors.

A measure of her success comes in her six nominations for the Academy Award for Best Actress. She never bagged the prize, although Hollywood recognised her enormous talent in 1994 when she received the Honorary Award.

This fame and success, however, came with a price and Kerr found the Hollywood celebrity scene too much. The “artist with impeccable grace and beauty” therefore looked for a haven to get away from the paparazzi, which she found at Rio Real in Marbella.

Did you know? Rio Real is one of the most peaceful spots in Marbella. See for yourself when you play a round on our iconic golf course.

Kerr and her second husband, Peter Viertel moved to Rio Real in Marbella in 1972. Viertel was already familiar with the resort. The Hollywood screen writer was an assiduous visitor during the 1950s and 1960s and is attributed with introducing surf to Europe in 1956.

The couple found their much-needed tranquility at Rio Real and stayed in the area for 35 years. In recognition of Kerr’s talent, Marbella has a street named after her. You can find Calle Deborah Kerr, appropriately at the entrance to Rio Real.

Did you know?Rio Real Boutique Hotel offers all guests a VIP stay. Make yours extra special by booking our Albatross Suite where luxury reaches a whole new level .