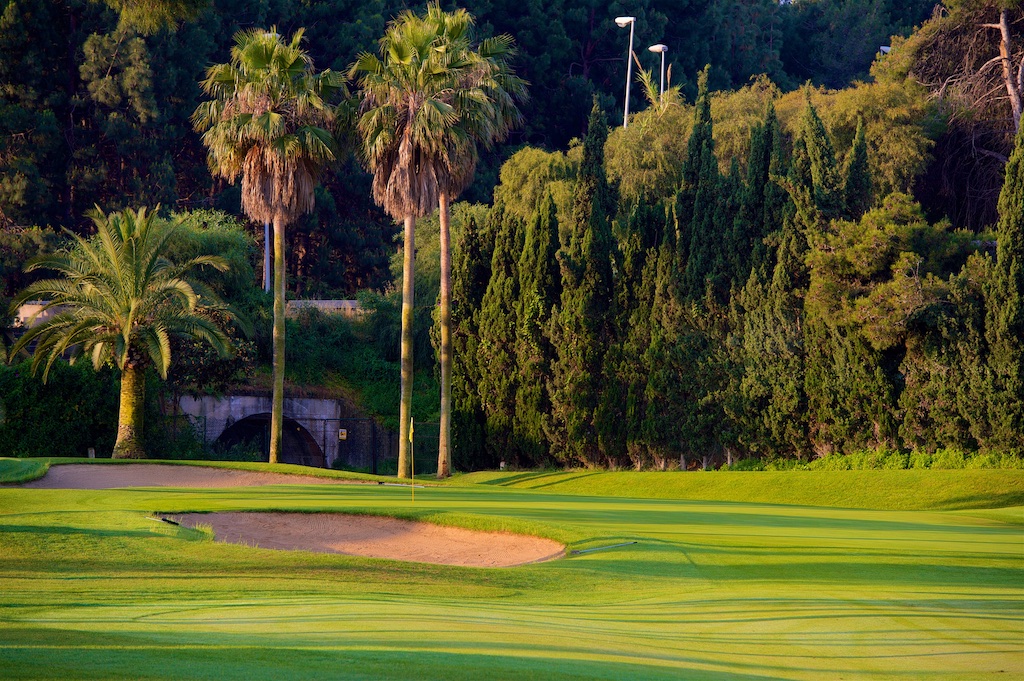 As the year comes to a close, we take a look at the best golf players in 2017. Our ranking comes from the Official World Golf Ranking based on the number of points gained at golf championships in 2017. American golf players dominate the list where there are two players to watch in 2018.

American Dustin Johnson takes first place in the official golf ranking and stands some considerable distance from his nearest rival. With 487.36 points at the end of December after 45 golf events, Johnson is this year’s undisputed top player. Golf analysts expect more of the same from him in 2018.

The fact that Johnson spent five months out of play this year due to a back injury adds more merit to his prime position among the best golf players in 2017. He’s famous for his long, powerful shots. He won The Northern Trust tournament this year on the back of a 310-yard drive over water at the 18th in the final round. The drive reached 183mph and brought him to a winning position at 13 under par.

Need to know: which irons does Johnson have in his golfing bag?

Fellow American Jordan Spieth finished the year in second place with 458.17 points after 48 golfing events. His rise to second position in 2017 comes after a year of hard work – he finished 2016 in fifth position.

Although he’s young, Spieth has had star-studded golfing career already. His win at the US Open in 2015 at just 21 years of age made him one of the youngest golfer’s ever to win the tournament. Spieth is known for his unusual swing – rather than keeping his elbow close to his body, he chooses to bend it at an angle, a tactic that obviously works!

Need to know: want to up your swing?

American Justin Thomas ended the year in third place in the official ranking for best golf players in 2017. His 447.05 points after 52 events brought him just shy of Spieth. But what’s extraordinary about Thomas is his rise to the top – in 2016, he was ranked in 22nd place.

Thomas had an excellent year. He shone at the Sony Open in Hawaii where his win made him the 7th player ever to shoot 59. He’s also the youngest to score below 60. In June he tied the US Open single-round record with a score of 63. This year’s prowess earned him the 2017 PGA Tour Player of the Year award for his “five remarkable wins and his season-long consistency”.

Need to know: why exactly did Thomas win the Tour Player of the Year?

Spain makes its first appearance in the top five best golf players in 2017 with Jon Rahm. Widely tipped as one of the golf players to watch in 2018, Rahm had an extraordinary year. In 2015, he ranked in 623rd position, a placing that he improved to 6th in 2016 before finishing this year in the top five.

He won the Irish Open and gave fellow Spaniard Sergio García a real challenge at the Andalucia Masters in October. Rahm is known for his unconventional swing – he takes the iron high in the air to give his shoots more power and length. Many golf analysts are tipping Rahm as “the next big thing”.

Need to know: all the details of the Andalucia Masters

Closing the ranking for the best golf players in 2017 is Japanese Hideki Matsuyama. He finished the year with 402.58 points after 49 events and rises one position compared to 2016. Matsuyama began the year wining several key tournaments and was expected to crown the official rankings. However, his season finished less spectacularly.

Matsuyama is known of his hallmark swing. Rather than one continual movement of the iron, he goes for a pause at the top of his backswing. While you might not see that taught at golf academies, it obviously brings Matsuyama plenty of success!

Need to know: practice makes perfect. Get the best golf deals for 2018 and improve your own personal ranking.