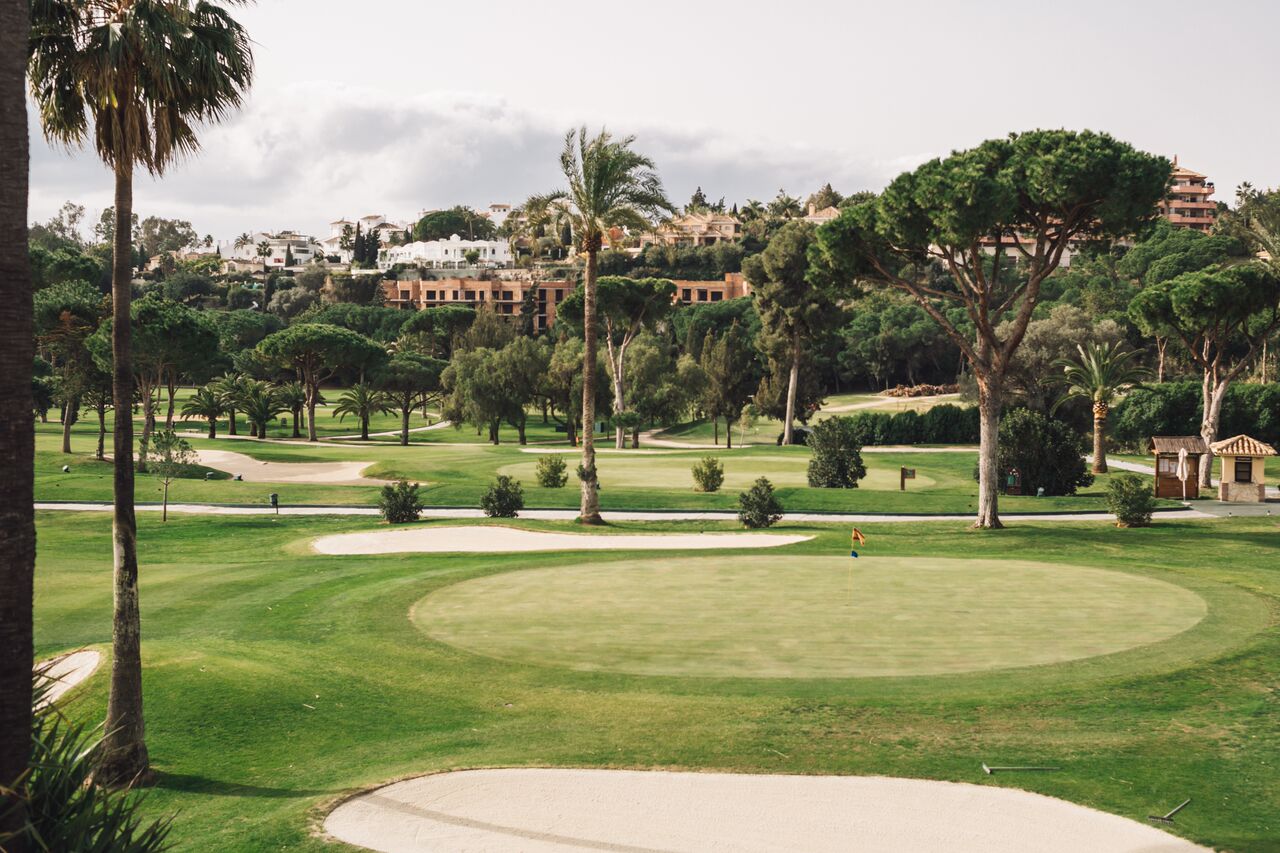 Hitting a ball round a course and getting it in 18 holes might sound like a doddle, but in reality golf is a hugely complex game. So challenging that even the greatest players have their moments of doubt, lack of confidence and less than great play. As a result, golf is one of the world’s most frustrating but most inspirational sports and to inspire you, we’ve put together seven of the best golf quotes from seven of the best golfers ever.

“Golf is deceptively simple and endlessly complicated; it satisfies the soul and frustrates the intellect. It is at the same time rewarding and maddening – and it is without a doubt the greatest game mankind has ever invented.” Arnold Palmer

Charismatic and charming, Arnold Palmer was not only a great golfer; he was also responsible for making golf a more popular sport and less elite. He was also one of the first golfers to commercialise the sport.

American golfer Ben Hogan was one of the greatest players of all time. In fact, his nine championship wins make him the fourth-best player ever.

“Be decisive. A wrong decision is usually less disastrous than indecision.” Bernhard Langer

A professional golfer from Germany Bernhard Langer was the first player to have official status as the world’s number one player. He gained the accolade in 1986, a decade in which he won several key tournaments.

“Don’t be too proud to take lessons. I’m not.” Jack Nicklaus

Jack Nicklaus, nicknamed the Golden Bear is quite simply a golfing legend. With 18 major championship wins to his name, Nicklaus ranks as the best golfer player the world has ever seen.

Take a tip from the world’s top golfer and book your lessons.

“I expect to make at least seven mistakes a round. Therefore, when I make a bad shot, I don’t worry about it. It’s just one of those seven.” Walter Hagen

Walter Hagen is also something of a legend in the golfing world. He set the standards for the game during the first half of the 20th century when he was perhaps the best player in the US. His 11 major championship wins are the third most on record.

“Golf is evolving, every day, every shot.” Tiger Woods

Despite a somewhat roller-coaster career, Tiger Woods has 14 major championship wins to his name and ranks as the world’s second most successful golfer behind only Nicklaus. He made something of a comeback in 2017 and may be one of the top players this year.

Help your golf evolve every day and every shot with the Rio Real Amigo Card. Get yours now

“I believe that golf needs one thing above all else: you have to have your feet on the ground and be very humble. Because this is an unpredictable sport – you go from being the best to just average.” Seve Ballesteros

Spain’s own golfing legend needs no introduction. Seve Ballesteros became one of the best players in the world and won the British Open on no less than three occasions. He also was the first European (and youngest player ever) to win the Augusta Masters.

Create your own golfing quotes when you play at Rio Real.