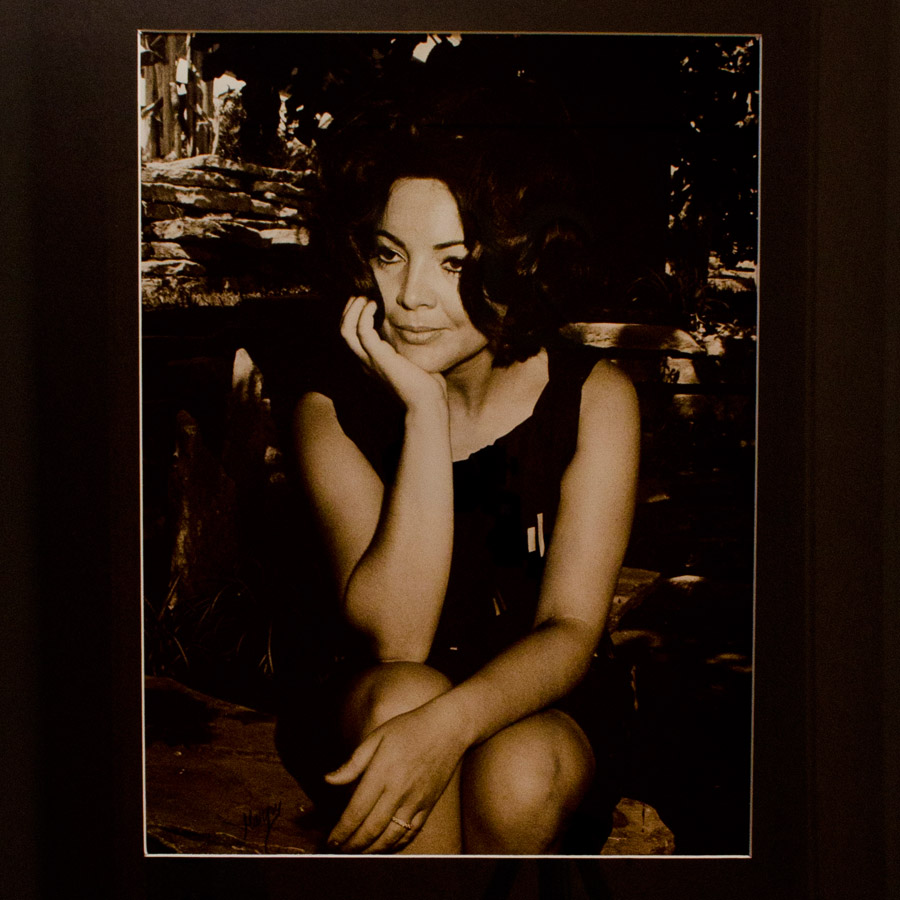 Rio Real Golf is one of the few golf courses on the Costa del Sol that can claim to have been there right from the beginning. Founded in 1965, Río Real has roots back to the start of Marbella’s fame as an A-list celebrity holiday destination. A fitting testimony to the golf course’s place in jet-set history can be found in the Rio Real Hotel corridors where guests are treated to a long lie-up of one famous face after another.

In our latest behind the scenes at Rio Real, we move to the hotel and into a world of royalty, film stars, aristocracy and artists. The corridors form testimony to Marbella’s illustrious past when visitors to the resort were very likely to bump into a procession of celebrities at any of the hotels and golf courses, including Rio Real. In part 1, we take a look at Marbella’s beginnings as a mecca for the rich and famous and reveal the blue blood in the Rio Real Hotel photos.

Did you know? You can see the photos at Rio Real Hotel when you stay there.

The start of it all

Back in the early 1950s, Marbella was little more than a small town on the Costa del Sol with the occasional visit from famous names as they passed through. The resort was discovered by Alfonso de Hohenlohe and his family who were so taken with the pleasant climate and surroundings that they decided to stay put. By 1954, de Hohenlohe had established the iconic Marbella Club and the resort had appeared on the radar for the world’s rich and famous.

Did you know? All the rooms at Rio Real Boutique Hotel have front-line views of the fairways on the golf course. Make the most of them from the private terraces in each room.

By the start of the 1960s, Marbella’s fame had spread and development started on hotels and golf courses. Among them was Rio Real, created by Spain’s greatest golf course designer Javier Arana and completed in 1965. It quickly became a mecca for discerning golf players among the rich and famous visitors to Marbella. It’s therefore fitting that Rio Real Hotel should showcase these visitors on its corridors.

Did you know? Feel like a celebrity yourself by booking the exclusive Albatross Suite at Rio Real Hotel, 100 square metres of luxury, just for you.

The photos in Rio Real Hotel run the length of the corridors and line the stairwell too – it’s worth giving the lift a miss so you can see all the pictures. Some of the black and white photos are portraits of European royalty and aristocrats, many of whom were quick to put Marbella on their holiday radar.

The Spanish monarchs, King Juan Carlos and Queen Sofía, were both regular visitors, attending events and celebrations in the resort. They feature in several photos in the Rio Real Hotel corridors, individually and as a young married couple. It would be several years before they became monarchs.

Among European aristocrats, Jaime de Mora y Aragón, brother of Queen Fabiola of Belgium, became such an assiduous visitor that he eventually took up residence in Marbella. Conde Rudi was another regular and still lives in the resort. Both feature in photos in the Hotel.

Did you know? Rio Real Hotel has some exceptional deals for accommodation in Marbella. Check out the latest and book your stay. And then see the photos for yourself!

Part 2 of our Behind the Scenes at Rio Real – on the Hotel Corridors reveals who’s who on screen and on stage.