Concerts on the Costa del Sol 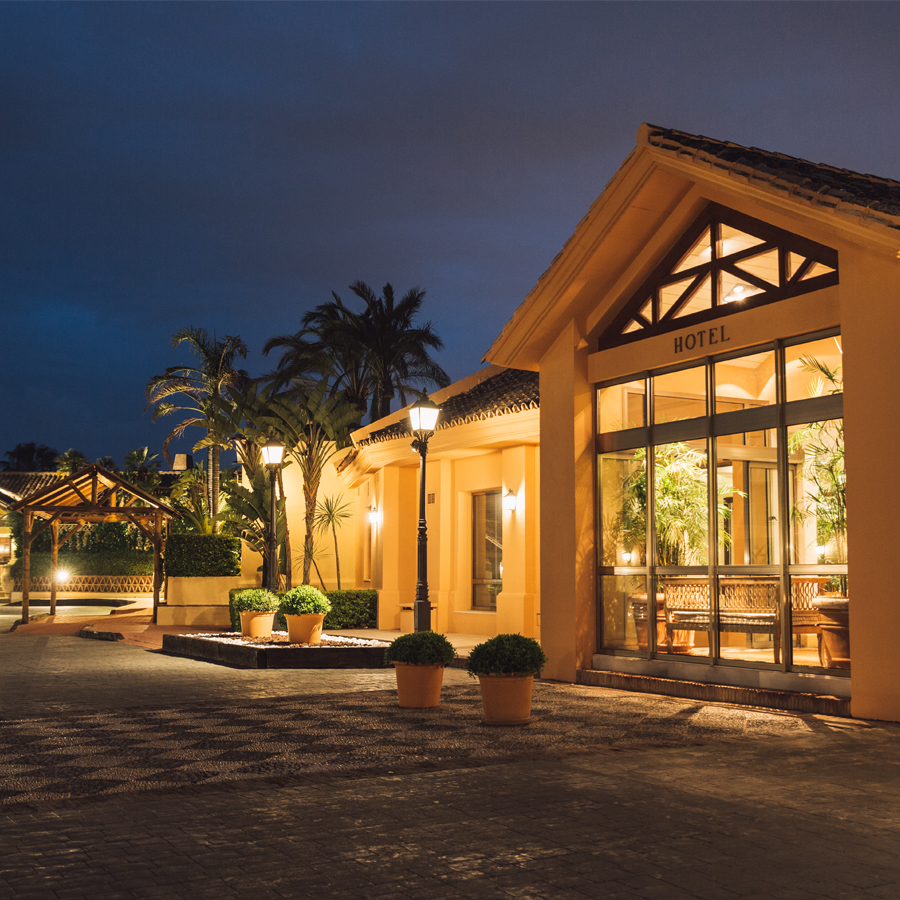 One of the biggest names in music and a legend in his own right visits this spring. Bob Dylan performs at Marenostrum Music Castle Park, located in Fuengirola Castle at what is likely to be one of the biggest concerts on the Costa del Sol. Taking place on 4 May, the concert will visit Dylan’s biggest hits and probably have a literary air since the singer songwriter won the Nobel Prize for Literature in 2016. It’s 20 years since Dylan last visited the Costa del Sol.

Did you know? Rio Real Golf is just a short drive from Fuengirola so why not stay at Rio Real Hotel when you come to the Bob Dylan concert?

Michael Jackson included Marbella in his Bad Tour back in 1988 at one of the most memorable concerts on the Costa del Sol ever. Some 31 years later, his siblings return to pay him and themselves homage with hits from the Jackson 5. Jermaine, Tito, Jackie and Marlon perform at Puente Romano Tennis Club on 8 August.

Another legendary rock star also visits the Costa del Sol this year. Rod Stewart plays at the Marenostrum Music Castle Park in Fuengirola on 3 July. Fans of the Scottish singer can expect a repertoire of his greatest hits.

One of the biggest names in Latino music comes to Marbella in July as part of the Starlite Festival. Maluma, multi-award winning and famous for hits such as Obsession and Mala Mía, plays on 13 July on the Starlite stage with its amazing location at the foot of the Sierra Blanca mountains.

Did you know? Rio Real Golf course has panoramic views of the Marbella mountains as well as the Mediterranean. Enjoy yours when you play a round of golf.

The world-famous musical comes to the Cervantes Theatre in Malaga in July and runs for nearly three weeks. Songs are in Spanish, but with original music and choreography so it’ll all be very familiar.

Film buffs and music lovers have a date at the Congress Centre in Malaga on 24 March at one of the best concerts on the Costa del Sol this spring. The Film Symphony Orchestra pays tribute to the great composer of film sound tracks, John Williams. Expect to hear favourites from Star Wars, Harry Potter, Jurassic Park and many more.

Combine a concert on the Costa del Sol with some great golf and a stay at one of the best boutique hotels in Marbella. Book your Stay & Play at Rio Real Hotel and enjoy your favourite sport and music.