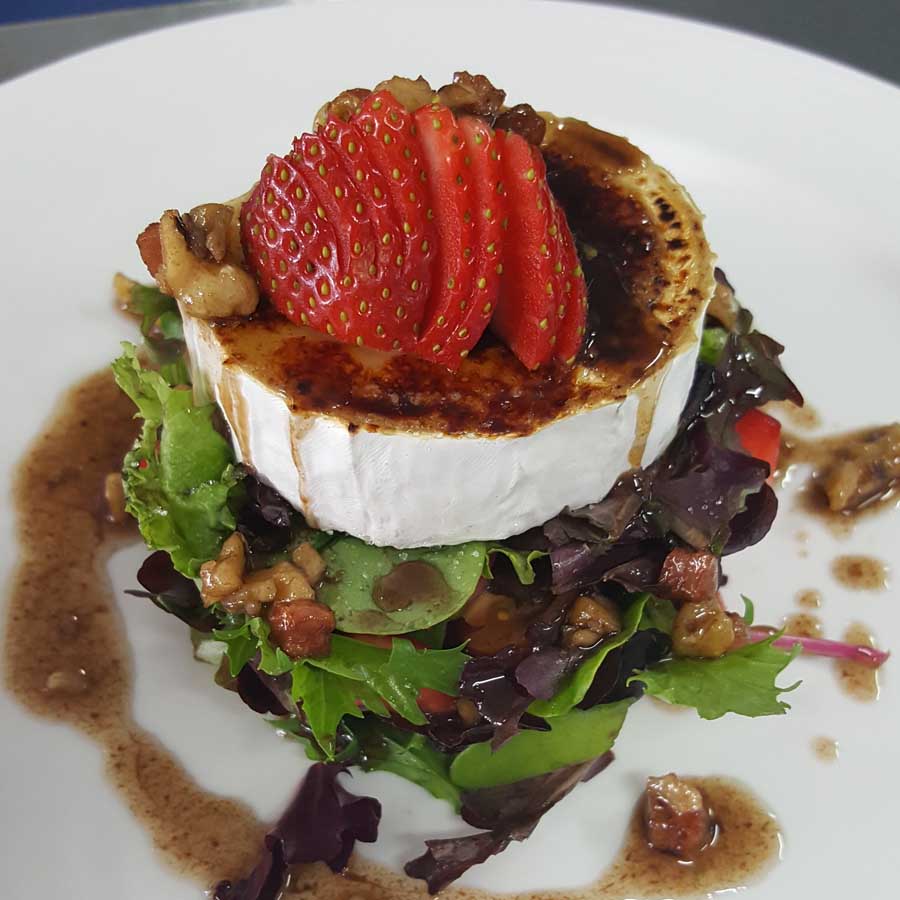 Dani García’s restaurant in Marbella made history at this year’s Michelin star ceremony and received the first three stars for a restaurant in Malaga province ever. He joins just ten other restaurants in Spain with the elusive triple star award.

The Michelin Guide inspectors said they had given Dani García’s restaurant the maximum distinction because of “his unique way of reinterpreting traditional Andalusian cooking in contemporary mode”. García’s cuisine makes every dish “tell a different story according to one product that links in with local tradition”. They also highlighted the presentation of his dishes.

Other Marbella restaurants with Michelin stars

Marbella restaurants keep up their tradition of Michelin stars – the resort moves into 2019 with a total of six stars, one of the highest concentrations for a small city in Spain. Renewing their Michelin-star recognition are El Lago, Messina and Skina restaurants. All three have kept their one-star distinction.

And you don’t have to go far outside Marbella for more Michelin stars either. Up in the mountains in Ronda – a great day trip from Río Real Hotel  – is Restaurante Bardal. Down the coast to the west in Casares, Kabuki Raw also kept its Michelin star as did Sollo Restaurante near Fuengirola. In Malaga city, José Carlos García Restaurante maintained its star and the chef also achieved a Bib Gourmand for his restaurant Café de Paris that recently reopened.

Culinary excellence in Malaga province is confirmed with the latest Michelin star awards. It has a total of 10 stars, almost half the 22 in the entire region of Andalusia.

But dining in Marbella isn’t all about Michelin stars and you can enjoy an exceptional meal at many venues in different locations. Our guide to the best restaurants in Marbella includes the latest winners as well as a selection of others, all offering quality cuisine.

You can also enjoy fine wining and dining at Rio Real itself where chef José María Palacios takes culinary creativity to another level. And you’ll discover not just delicious dishes but exceptional golf course and mountain views while you’re dining. Why not book a table and see for yourself?