Golf and tennis on the Costa del Sol 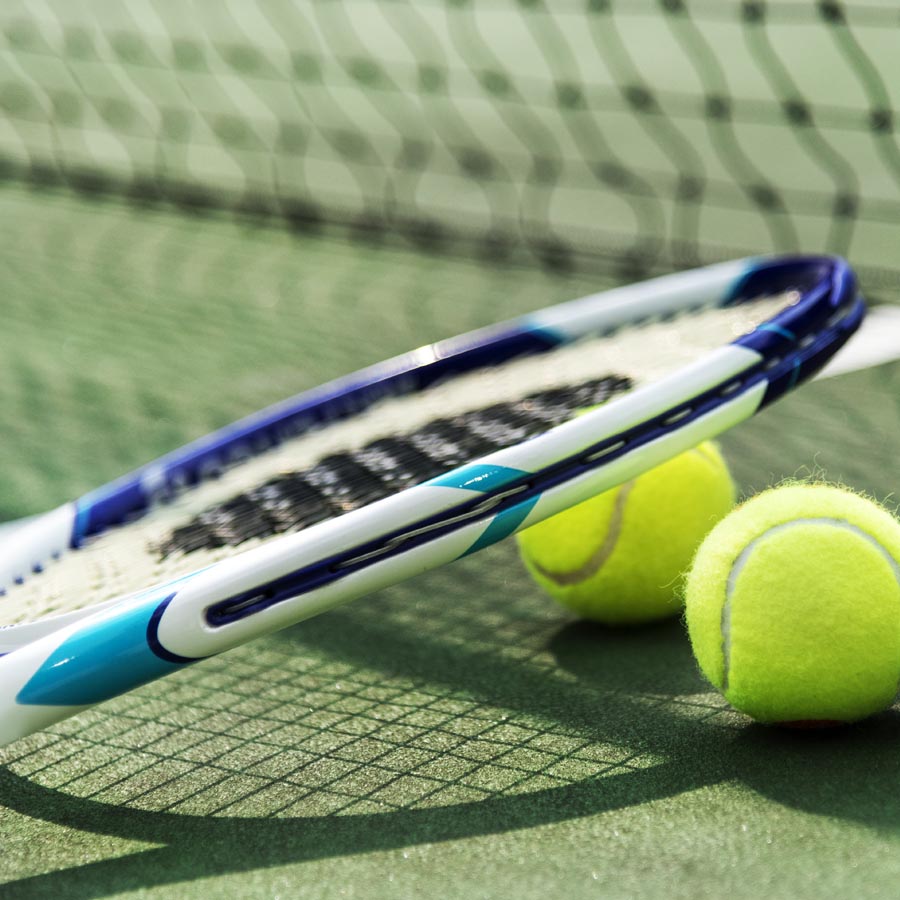 A regular host of premium sporting events, Marbella welcomes the second edition of the Casino Admiral Trophy at the end of the March. The week-long competition will attract the world’s best up-and-coming tennis players and confirm the Costa del Sol as one of top sporting destinations in Europe.

The 2019 Marbella Challenger takes place between 25 and 31 March at one of the best tennis clubs in Spain, Puente Romano Tennis Club. The competition consists of singles and doubles tennis matches throughout the week with the grand final on Sunday 31 March. The Casino Admiral Trophy in Marbella offers €43,000 in prize money this year as well as the 80 points towards world ranking.

Your hotel for the Marbella Challenger: Combine great tennis with a stay at one of the best boutique hotels in Marbella. And why not get in a round or two of golf while you’re there? Book your room now.

Top players at the Casino Admiral Trophy in Marbella

The line-up of rising stars on the world tennis circuit has yet to be confirmed but spectators can expect some world-class tennis. One of the semi-finalists at the 2018 Roland Garros, Marco Cecchinato, had previously played at the Marbella Challenger. His fellow Italian Stefano Travaglia won the tournament last year.

Local tennis player Adrián Menéndez will act as ambassador and host for the Casino Admiral Trophy in Marbella. He and Manolo Santana, one of Spain’s tennis legends, underlined the importance of the event. “We will see some spectacular world-class tennis in Marbella in the best possible place,” said Santana in a press conference. The central court at Puente Romano Tennis Club is named after him.

This year, the Casino Admiral Trophy in Marbella isn’t just about tennis. The Costa del Sol resort is also organising the Marbella Spring Festival, a three-day event celebrating music. The VIP tent at the tournament will host three concerts every evening from 28 to 30 March. Expect an eclectic mix of flameno, opera and pop. More information here.

The Costa del Sol is no stranger to top sporting events and boasts some the world’s best facilities. As well as tennis, visitors can play golf on the Costa del Sol at over 70 courses. Not for nothing did the International Golf Travel Market designate it as the Best European Golf Destination in 2019. Book your golf in Marbella with prices to suit you here.