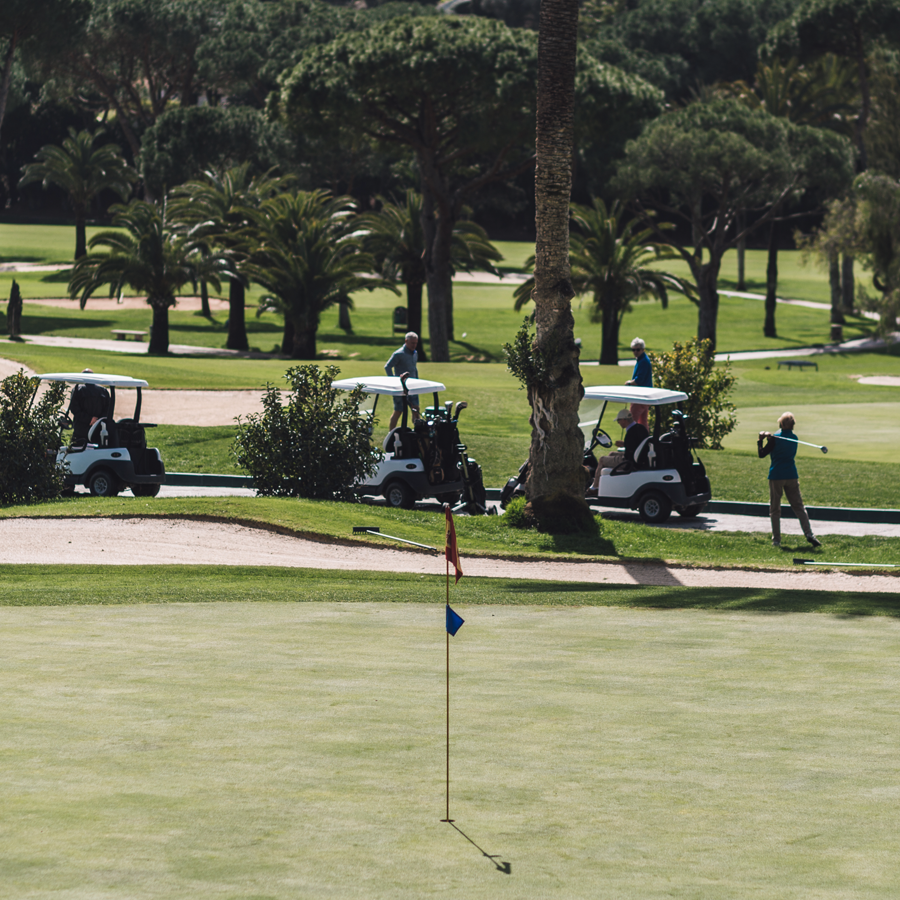 Just as they changed the rules, the powers that be in golf have also rung the changes in golf tournaments in 2019. Several of the most important have moved their dates – perhaps the biggest surprise is the PGA Championship in May and the Andalucía Valderrama Masters now in June. But despite the movements on the calendar, players and spectators alike can look forward to some great golf championships this year. Read on for our round-up of the best.

The year started with one of the best golf tournaments in 2019, held earlier this month. This year’s championship received an upgrade to the Rolex Series event and as a result, prize money more than doubled from US$3 million to US$7 million. The 2019 winner was Shane Lowry and the tournament saw Rafa Cabrera Bello play some spectacular golf and join the top 10 best players.

Played since 1934, this golf tournament needs no introduction. The course at Augusta National is one of the world’s most attractive and the championship always gives spectators the treat of excellent golf. Watch the Augusta Masters on 11 to 14 April.

Need to know – if your golf isn’t quite up to championship standard, why not sign up for some personalised tuition at the Rio Real Academy? Let our Pro Sergio de Céspedes take your shots to the next level.

One of the biggest changes in golf tournaments in 2019 is the PGA Championship in May, much earlier than usual. This year’s championship takes place at Bethpage in New York and should, as usual, attract more top players than other tournaments. Enjoy this one 16 to 19 May.

Hot on the heels of the 2019 PGA Championship comes the US Open with the venue at Pebble Beach this year. One of the world’s oldest golf tournaments, the US Open has been showcasing the best golf since 1895. Will 2019 be the year that Brooks Koepka wins a hat trick? Find out 13 to 16 June.

Also in June is the third edition of GolfSixes to be played at a golf course in Portugal. Like 2018, this year’s tournament will see men and women players competing together in mixed sex teams. Date and venue to be confirmed.

Need to know – even the best golf champions need to practise regularly. It’s easy to do at Rio Real with our dynamic prices that suit your schedule and pocket. Check out the latest deals now.

June turns out to be a busy month for golf tournaments in 2019. Shifted from its usual slot in September, the Andalucia Valderrama Masters finds itself in June this year – will Sergio García win again? Expect lots of action on one of the most iconic golf courses on the Costa del Sol. See it 27 to 30 June.

The world’s oldest and perhaps the most prestigious golf tournament takes place at Royal Portrush in Northern Ireland. Competition will be fierce for the top trophy in golf – the famous Claret Jug. Enjoy this golfing championship 18 to 21 July.

Players at golf courses on the Costa del Sol will be interested in the Spanish Open that starts off the autumn golfing season. The venue is yet to be confirmed, but with some of Europe’s best courses, Spain has plenty to offer. Catch this tournament 3 to 6 October.

Need to know – why not organise your own golf tournament in 2019? Get together with some friends and come along to Rio Real for a round or two. Our online system means it’s quick and easy to book a game. Book yours now.