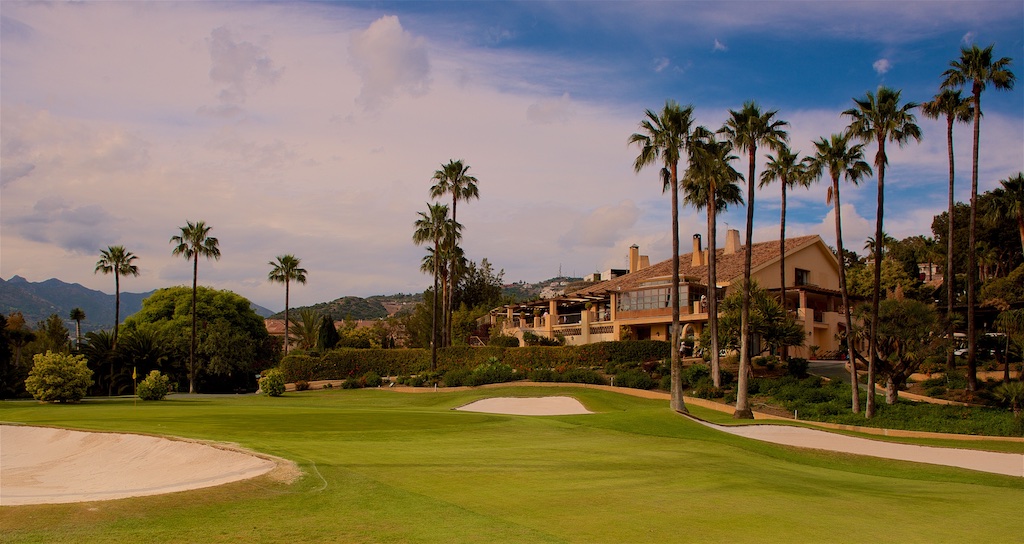 Hot on the heels of the first round of the Davis Cup played between Spain and Great Britain, Marbella prepares itself for yet another world-class sporting event. Next on the agenda is considerably more demanding – Ironman Marbella takes places on 29 April.

Marbella, the first location in southern Spain to host an Ironman event, was chosen for its proven expertise in organising sporting competitions of the highest calibre. The resort’s perfect climate and excellent tourism infrastructure were also key factors behind the association’s decision.

“Marbella is a resort with high quality services and venues,” said Agustín Pérez, the Ironman representative speaking to the press. “In short, it’s a high quality city, which led a brand like ours to sit and take notice of it.”

First new venue to sell out

As well as inaugurating southern Spain’s presence on the world Ironman circuit, Marbella is also the first new host to sell out registrations for the event. By mid-January this year, athletes had signed up for all 2,500 places in the race.

Ironman Marbella  kicks off the European Ironman calendar. Points gained by athletes during the event can be used towards qualification for this year’s World Championships. Some 50 places in the Marbella races are taken by athletes opting to participate at top class level.

The competition taking place in Marbella is an Ironman 70.3, so called because the distance for the three races makes up a total of 70.3 miles. Participating athletes will be swimming 1.9km, cycling 90km and running 21.2km (the equivalent of a half marathon).

The swimming part of the competition will obviously take place in the Mediterranean. The swim starts off the sands in Puerto Banús, home to some of the best beaches in Marbella. Athletes then jump on their bikes for a long and challenging tour of nearby villages such as Ojén, Monda and Cártama via tough mountain routes. 90km later the Ironmen return to Marbella for a half marathon run along the seafront promenade.

As is the case whenever Marbella hosts a sporting event of this standard, the Ironman competition has attracted big interest. The organisers expect around 9,000 spectators including friends and family of the competitors, generating huge revenue for the resort and the Costa del Sol.

Ironman Marbella is set to become an annual event at least until 2021 since the resort has signed up to host it for four years. As a result, it will become one of the main sporting events on the Costa del Sol calendar.

Join Marbella in supporting these amazing athletes – book your stay at Rio Real  over the weekend of 29 April and cheer the swimmers, cyclists and runners on as they notch up yet another 70.3 miles.

And then for something much more relaxing, get in a couple of rounds of golf and see for yourself why the best sports happen in Marbella.