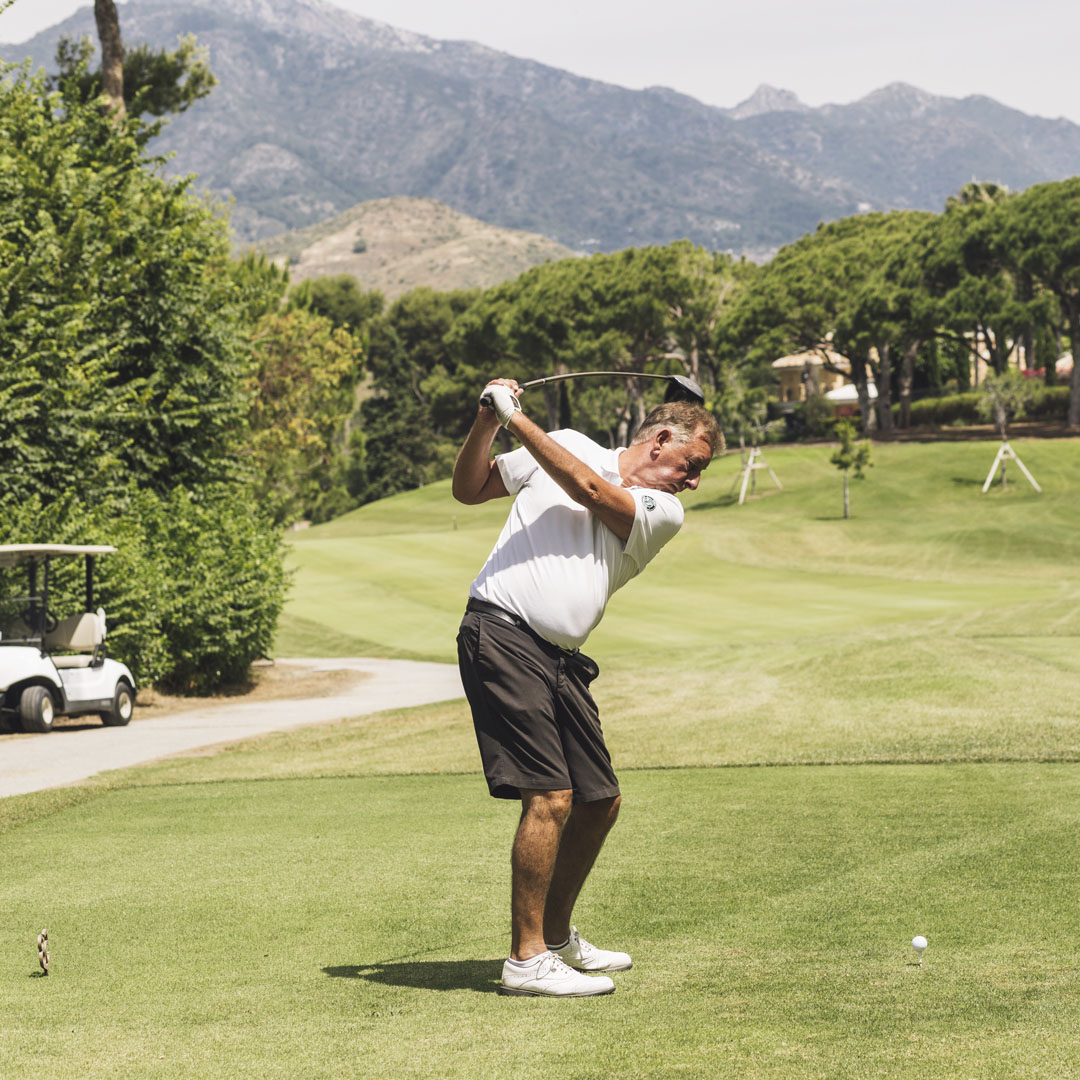 The new confirmed dates for the Andalucia Masters 2020 give golf on the Costa del Sol plenty to celebrate. The world’s top players return to dispute the hallowed title in early September on one of the area’s best golf courses as part of the rescheduled European Tour. After several months of inactivity, tournament golf in Europe is back.

One of the finest golf tournaments in Spain was originally scheduled for early May this year, but the covid-19 pandemic put pay to that. But not for long – the European Tour has just announced the rescheduling of the Andalucia Masters for early September.

Specifically, the world’s best golfers will be fighting for the title between 3 and 6 September at the Real Club Valderrama. “This is excellent news for European golf,” said Gonzaga Escauriaza, President of the Spanish Royal Federation of Golf (RFEG). “It will be fantastic to see such amazing players facing the challenge of this emblematic course yet again.”

The European Tour has also introduced a new initiative on the back of the pandemic. Golf for Good will be present at all the locations for the tournaments this year and has a three-thronged objective.

It firstly aims to support local communities at all the tournament destinations. Recognition of ‘local heroes’ is also important, particularly frontline staff during the pandemic. And lastly, the campaign plans to promote the health benefits of golf, one of the best sports to play post-lockdown.

European Tour back on track

The announcement of new dates for the Andalucia Masters 2020 comes on the back of a whole new schedule for the European Tour. Tournament golf in Europe resumed play in the second week of July with two competitions in Austria: the Austrian Open and Euram Bank Open.

Golfers then move from central Europe to the UK for six weeks of European Tour matches. After that, they travel to Spain and Portugal in September for two tournaments including the Andalucia Masters. All competitions form part of the Race to Dubai 2020.

Naturally, the tournament will take place with stringent health and safety measures. The competition’s doctor, Andrew Murray, has designed the protocol for the 4-day event.

“We can’t wait to return to Valderrama to celebrate the Estrella Damn NA Andalucia Masters,” said Peter Adams, Director of the tournament. He thanked the Club, its sponsors and the regional government for their support in “difficult times for everyone”.

Whether spectators will be allowed to attend the tournament is yet unconfirmed. The tournament’s organisers and local authorities have still not made a decision on this aspect. However, Adams was quick to point out that golfing enthusiasts around the world will be able to enjoy every single round thanks to the live televising of the competition.

Stay and play golf on the Costa del Sol

Rio Real Golf & Hotel are pleased to announce the full reopening of the resort later on this month for guests to enjoy golf and boutique hotel accommodation. Make the most of the best golf on the Costa del Sol with one of our Stay & Play packages – book yours now.