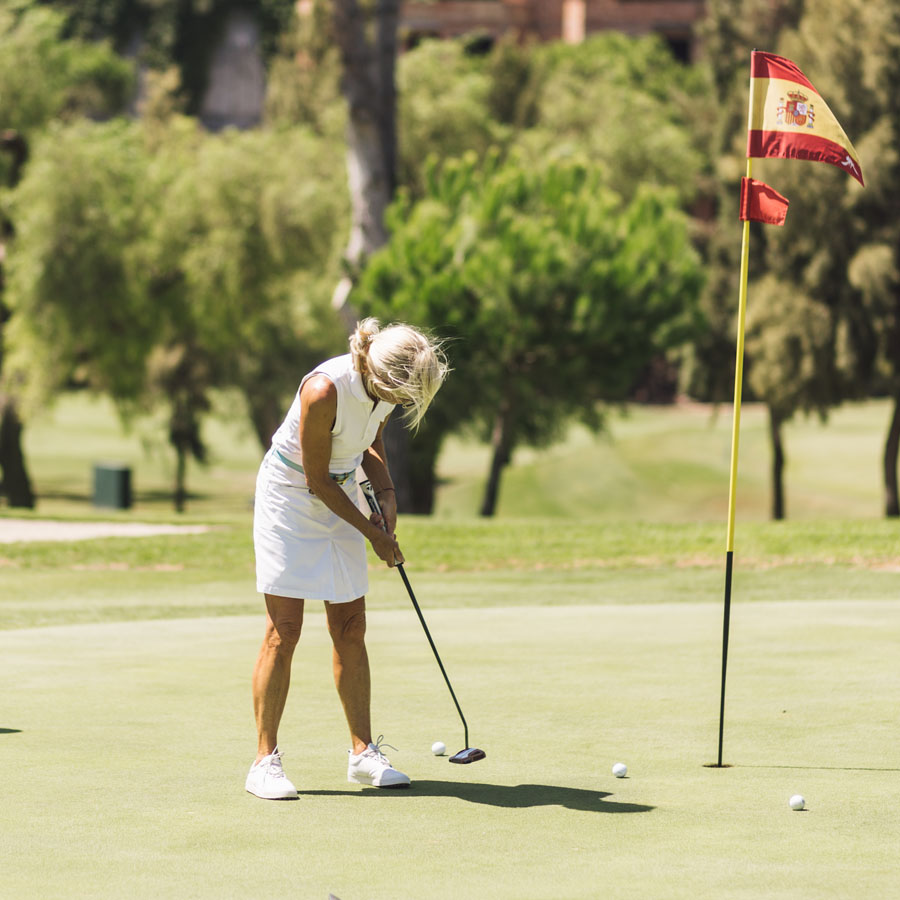 The road to one of the world’s most prestigious tournaments for women golfers began in mid-February with the first leg of the Race to Costa del Sol in Australia. The year of events on the Ladies European Tour (LET) travels through Oceania, Asia, Africa and Europe before it reaches its final on the Costa del Sol at the end of November.

The route on the Race to Costa del Sol

All major golf competitions include a race to their final destination. This year, the PGA is again participating in the Race to Dubai while women golfers find themselves on the way to the Costa del Sol. The 25 tournaments throughout the year take them to 18 countries across four continents.

This year’s competitors have the added incentive of a €250,000 bonus to be divided between the top three finishers. This comes in addition to the prize money for individual tournaments along the Race to Costa del Sol.

Several courses in the area feature among the very best in Spain. See which ones they are and why they rank so high here.

The competition stays in Australia for more world-class golf before it moves on to South Africa and Saudi Arabia for further tournaments. One of the first events in Europe takes place appropriately on the Costa del Sol where La Reserva de Sotogrande hosts the first Spanish leg of the Race.

As it makes its way along its circuit, the Race to Costa del Sol includes some innovative competitions. The Bro Hott Slott Golf Club in Stockholm will host the Scandinavian Mixed in mid-June. Led by champions Henrik Stenson and Annika Sörenstam, the event will bring 78 men and 78 women together in the same competition. All will compete for the same prize and same trophy.

Final leg of the Race to Costa del Sol

The last event in the year-long tournament brings all the competitors on the Ladies European Tour to the Costa del Sol. Aloha Golf hosts the final competition in the Race between 28 November and 1 December.

In its bid to promote women’s golf, the Costa del Sol is sponsoring the Race for four years with 2020 the first. The final competition represents the biggest commitment ever to elite women’s golf in Spain. This year’s prize money has doubled from €300,000 to €600,000, a sign that the final leg of the Race to Costa del Sol aims to feature as one of the world’s top tournaments.

Get in some practice

Start your own Race to Costa del Sol by making the most of the dynamic prices at Rio Real Golf. Not only do you get the very best green fees in Marbella, you can enjoy our exclusive 20% discount, valid all this year on any bookings made at Rio Real.Playing your best golf has never been easier –book your next rounds now .