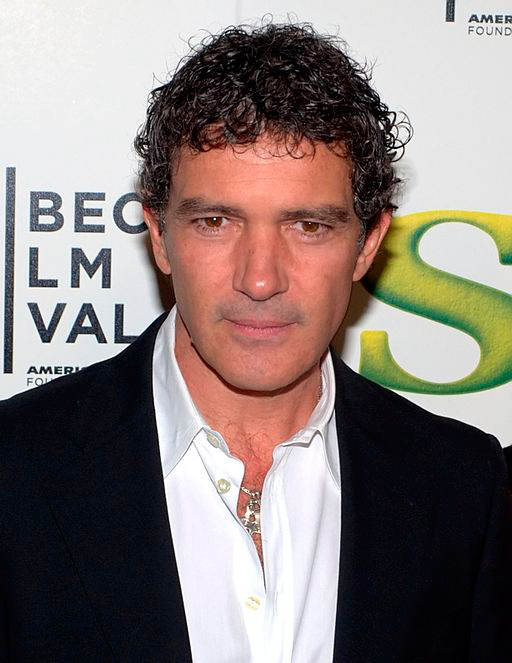 Actress Deborah Kerr and screenwriter Peter Viertel were like many other couples living in Río Real. They were keen to lead discreet lives away from the limelight of their Hollywood careers and enjoyed taking quiet walks through the exclusive residential estate’s tree-lined avenues. They had married in 1960 and settled together in Marbella five years later, first in the Marbella Club and later in a villa next to the Río Real golf course.

Nine months after their deaths – just 22 days apart in 2007 – Marbella Town Hall unveiled plaques naming two streets in Río Real after the couple, as a tribute to their contributions to the city as illustrious citizens for more than four decades. Antonio Banderas, on the other hand, has led a much more glamorous existence in the Marbella spotlight since moving to the area with his second wife Melanie Griffith and purchasing a villa in 1996.

The main plaza in Puerto Banús is named after the Málaga city-born actor, director and producer, and every year he co-hosts the glittering Starlite charity gala in Marbella. He has also more recently become a fashion designer, and this summer he launched his first clothing line, Design by Selected Homme, and officially inaugurated Selected’s boutique in Puerto Banús. Banderas and Griffith decided to buy a home in the Los Monteros urbanisation, just across the main highway from Río Real, for several key reasons.

The area offers a tranquil and verdant natural setting; is within walking distance of the beach and even the town centre; and is a convenient distance from the Costa del Sol’s international airport, as well as other top leisure and social amenities (highlighted, of course, by the Río Real resort). In the case of Banderas and Griffith there was also one other key consideration: Melanie was pregnant and their idea was for her to give birth on the Coast. The nearby Costa del Sol international hospital had been opened just three years before, and offered excellent specialist maternity services. It was the perfect location, just as it had been for Río Real neighbours Deborah Kerr and Peter Viertel.

By David Shankbone (flickr) [CC BY 2.0 (http://creativecommons.org/licenses/by/2.0)], via Wikimedia Commons