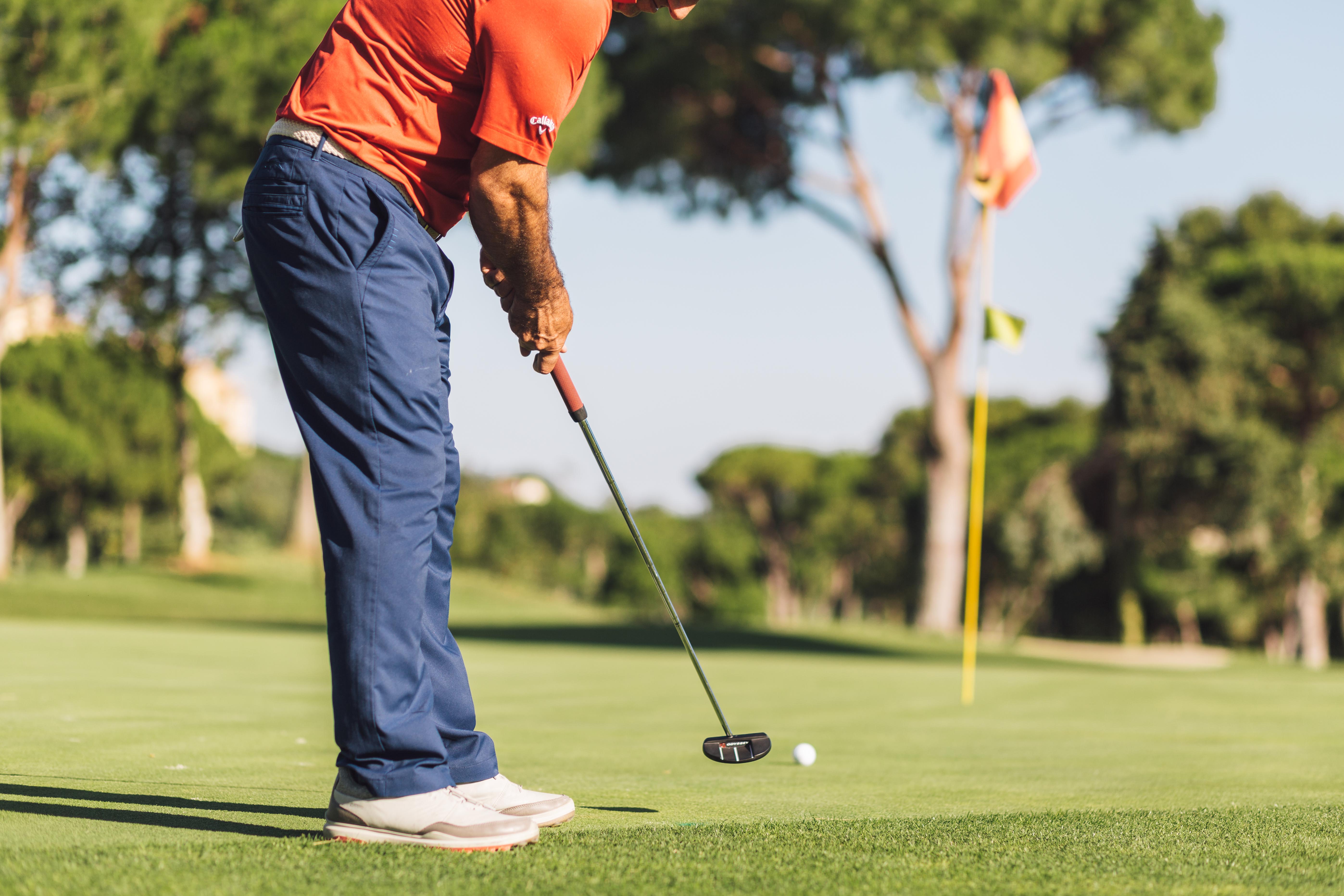 This September sees the bi-annual celebration of one of the biggest golf tournaments. The Ryder Cup takes place between 25th and 30th September in Paris. Competing teams from Europe and the US include some of the world’s best players and spectators can expect to see prime golfing play during the event.

Did you know? Unlike most golf courses, Le Golf National was designed on a completely flat terrain with variations in gradient added artificially.

Team Europe and Team USA have just finished completing their numbers. Each team has 12 members including 4 Captain’s Picks.

Jim Furyk is the Captain for this year’s tournament and brings the experience of 9 Ryder Cups. His Picks this year include Tiger Woods, who has taken part in 7 Ryder Cup tournaments and currently holds 14 major championship titles, the second highest in the world. Joining Woods are Reyson Dechambeau, making a debut this year and Phil Mickelson, something of a veteran with 11 Ryder Cups under his belt.

Headed by Danish Thomas Bjorn who is competing in his third Ryder Cup tournament this year, the Europe team includes the best of golfing talent on the continent. For his Picks, Bjorn has selected the English golfers Paul Casey and Ian Poulter, Swedish Henrik Stenson, holder of 11 European Tour titles and Spanish Sergio García.

Did you know? Many pros perfect their techniques using technology. See how it works yourself at the Rio Real Academy.

It wasn’t until earlier this month that Spanish golfer Sergio García confirmed his presence on the European team for the Ryder Cup 2019. He brings plenty of experience to the competition – this will be the 9th time he participates – as well as team spirit.

“García’s Ryder Cup spirit is very important,” said Bjorn. “He’s not just a fantastic player, but he knows how to make the others play well too.”

For his part, García said that his love of the Ryder Cup is well-known. “Everyone knows how much I love team sports and at the Ryder Cup, I’m going to give everything I have,” he said.

Did you know? Sergio García won the Andalucían Masters in autumn 2017.

The first team to reach 14.5 points wins the coveted Ryder Cup. Should the two teams draw on 14 points, the current holder of the Cup (the USA) keeps it. Team Europe will be hoping to improve on their performance in 2016 at Minnesota. On this occasion, the USA beat Europe by 17 to 11 points.

Did you know? Rio Real dynamic pricing system means you get the price deals for your golf whenever you play. Book your next round now.