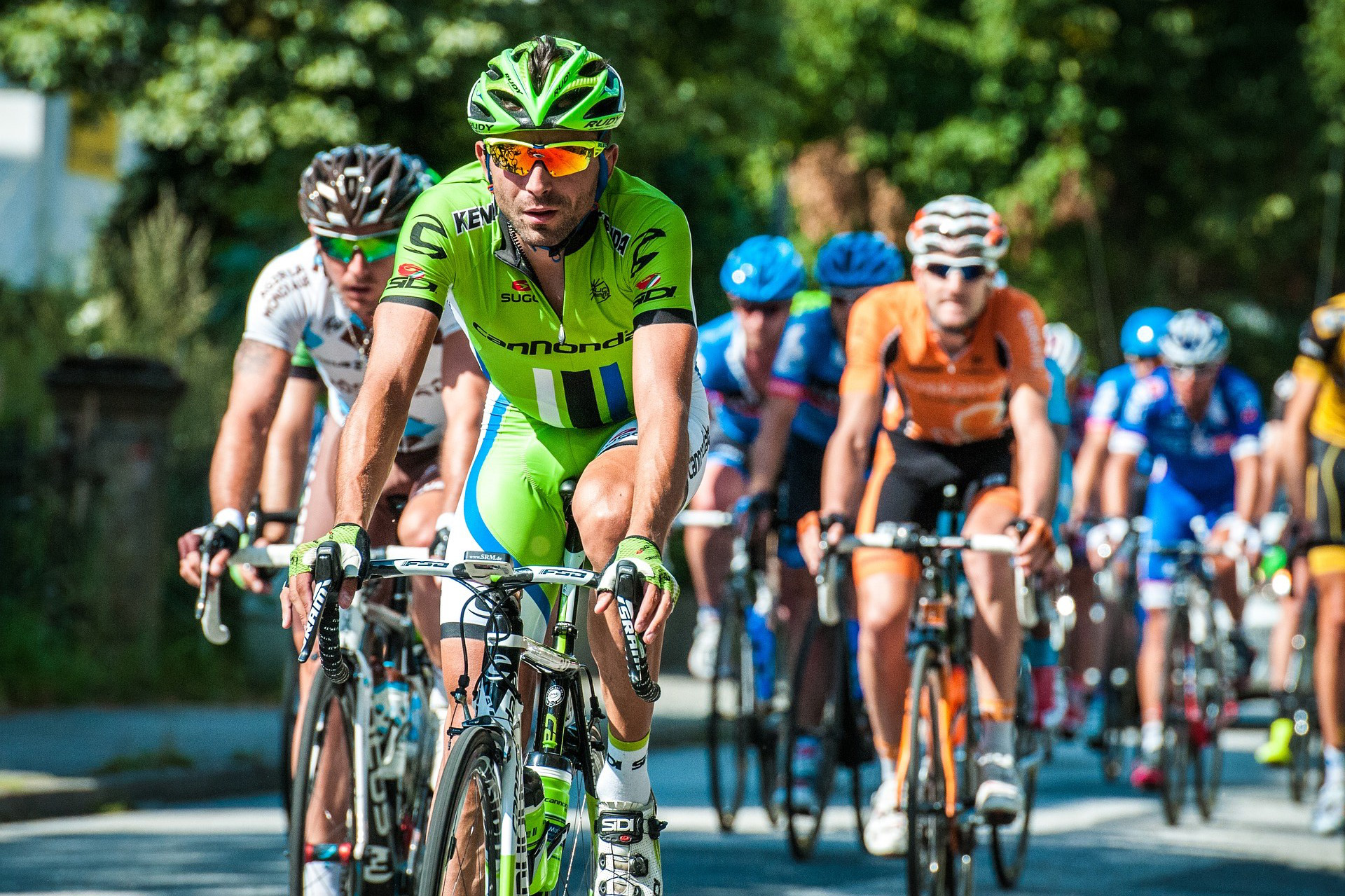 Fans of the best sporting events are in for a treat this summer when the Vuelta de España 2018 bike races comes to Marbella. For the seventh time in the history of the race, the Costa del Sol resort will host the cyclists in their bid for sporting glory. And yet again, the iconic seafront promenade in Marbella and Puerto Banús will be the backdrop.

This year sees the 73rd edition of the Vuelta a España 2018, one of the world’s biggest cycling events and a must-win for any serious cyclist. The 21 stages take place between 25 August and 16 September with the first four taking place around Marbella.

This year’s edition of the Vuelta a España 2018 bike race starts in the city of Malaga outside the landmark multi-coloured cube at the Pompidou Centre. The first stage takes place on Saturday 25 August and consists of an 8km time trial.

From the art museum, cyclists will power through some of the most emblematic parts of Malaga. The route takes in the port, the Malagueta beach promenade before finishing up Calle Larios and in the Plaza de la Constitución.

From the capital of the Costa del Sol, the Vuelta a España 2018 bike race goes west along the coast to the jewel in the crown, Marbella. This resort hosts the event on Sunday 26 August when cyclists begin the first of the nine gruelling summit finishes programmed in the race.

Starting in the Avenida de Naciones Unidas in Puerto Banús, cyclists go through Marbella for 9km before commencing the ascent into the mountains. This second stage of the Spanish bike race has a total length of 163.9km and finishes at the Caminito del Rey, one of the most popular tourist attractions on the Costa del Sol.

The following day, the Vuelta a España 2018 bike race returns to the heart of the Costa del Sol for the first hilly stage. The 182.5km route starts at the pretty white village of Mijas and finishes in the small market town of Alhaurín de la Torre, near Malaga.

The race than moves east for another summit stage. The 162km route runs between Vélez-Málaga and Alfacar in Granada. From here, the Vuelta a España 2018 continues east on its journey around Spain.

The total 21 stages cover an astonishing 3,271.4km over Spain with most races concentrated in the south, north and north-east. There will be a total of nine summit finishes and two time trials before the race comes to its conclusion in Madrid on Sunday 16 September.

The resort is no stranger to hosting the Vuelta a España bike race. This year’s edition will be the seventh time Marbella has welcomed the world’s elite on two wheels. The first time the race set foot in the resort was back in 1974 when Marbella was the first port of call. The last was 2015 when cyclists began the race with a time trial between Puerto Banús and the resort centre.

The presence of the Vuelta a España 2018 bike race around Marbella over four days provides a unique occasion for cycling fans to see some of the world’s very best athletes. Don’t miss out on any of the action and book your stay now.