Who’s who in Marbella Michelin Stars 2020 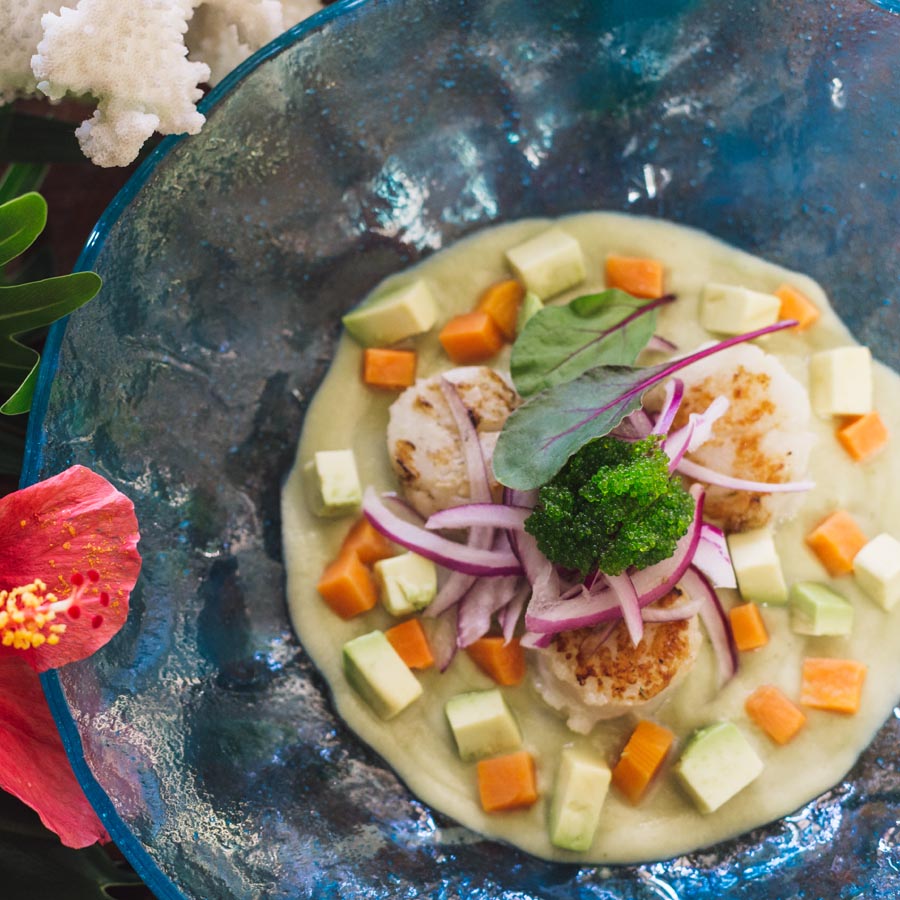 In the latest edition of the highest accolades in gastronomy, Marbella Michelin Stars continue to shine very brightly. The luxury resort on the Costa del Sol collected a total of four in the 2020 edition. They include the double stars awarded to Skina, one of the top restaurants in Marbella Old Town. The Costa del Sol also did very well with no less than eight of the prized stars going to restaurants in the area.

Within the province of Malaga, Marbella received the most culinary recognition with four stars. Skina restaurant received a second star, proving that although the venue is tiny, size doesn’t matter. Bardal in Ronda was also given the 2-star award, making this the first occasion that two restaurants in the province were awarded double stars at the same time.

Messina, also in the heart of Marbella repeated its 1-star category as did El Lago en Elviria. This golf-front restaurant has held a Michelin star since 2005. Bidding farewell to Marbella Michelin stars this year was Dani García. He has just closed his 3-star restaurant in Puente Romano to concentrate on other culinary projects.

Fine dining at Christmas? Check out the festive menus at Rio Real restaurant.

Other restaurants on the Costa del Sol also renewed their Michelin star status. José Carlos García in Malaga city maintained his single star for yet another year. The same applied to Sollo in El Higuerón, also with one star. The only exception in 2020 was Kabuki Raw, a restaurant that didn’t renew its Michelin star despite holding one since 2015.

Achieving two or three stars from the Michelin guide ranks among a chef’s highest achievement. Not only is it a prestigious award, it’s also an elusive one. In Andalusia, there are only three two-star Michelin restaurants – two in Malaga (Skina in Marbella and Bardal in Ronda) and the other in Cordoba (Noor).

When it comes to three stars, restaurants are even less common. Since Dani García closed his venue, Andalusia has only one. Aponiente run by Ángel León in El Puerto de Santa María near Cadiz renewed its prized triple stars this year and León also received an award for sustainability.

Stay at the best Boutique Hotel in Marbellaand try the Michelin star restaurants on the doorstep.

As well as stars, Michelin also uses the Bib Gourmand award to quantify restaurants. These venues “serve quality food at good value”, meaning two courses plus a glass of wine for less than €35. The Costa del Sol and Marbella also came did well in this category.

New to the Bib Gourmand club in Marbella is Kava, a relatively new restaurant in the resort. BiBo and Aderezzo renewed their “quality food at good value” label. 7 restaurants in Malaga province hold this status out of a total 46 in the whole of Andalusia.

But you don’t have to go to a Michelin star restaurant to experience fine wining and dining in Marbella. The resort boasts a number of excellent establishments offering creative dishes using fresh produce, often local.

One of the newest arrivals on the Marbella restaurant scene is El Club. Located in Rio Real Golf, El Club has an interesting menu, combining traditional dishes with modern touches. The wine list runs long and select and if you add to this, its location on the golf course with views of the sea and mountains, dining doesn’t get much better. Book your table now.